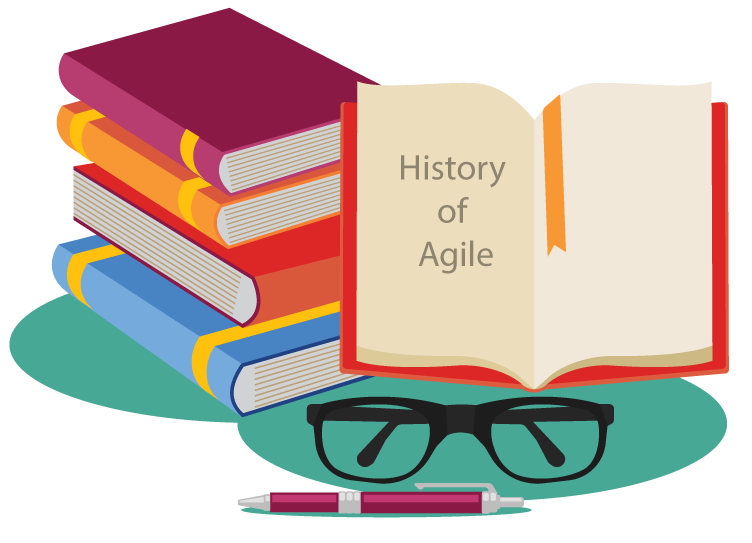 Before we try to understand what is Agile? Or what agility is, it's important to understand how it emerged in. Most of us feel it’s a very new concept and Agile methodology has come into existence just few years back.

Well that’s not the truth. Agile is a concept which has been discussed and evolved since 1950’s. You can see few mentions in the slide.

In 1950s, United States of America's, Department of Defence and NASA started using iterative and incremental development. In 1960’s Evolutionary project management (Evo) was conceptualized. Evo recommends one- to two-week iterations and delivery of product in every iteration. In 1970, Dr. Royce mentioned on the values of iterative software development. In 1986, Takechi and Nonaka published a whitepaper around agile followed by their rugby approach. Rugby approach says stop running the relay (one after another) rather rugby works better (all run together)